The Death of American Patriotism 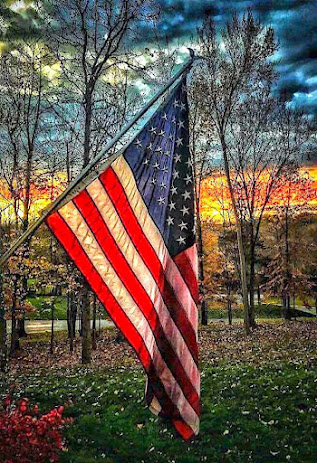 That's a  beautiful picture isn't it?
The Autumn leaves. The incredible sky. Old Glory. In this image I see the American flag but I quickly shift my attention to everything else going on. You see after the Trump administration and what has gone on in our country post election, I'm leery when I see the American flag. I often cringe when I see it. I know people are already upset and offended i wrote that, but let me explain why.
Patriotism was weaponized. It started when Colin Kaepernick, on the advice of a member of the military took a knee during the National Anthem in protest of police brutality and discrimination. People dug in firmly to their sides and the point Kaepernick and others were trying to make was quickly lost. Between this and the Black Lives Matter movement more and more we started seeing the Thin Blue Line flag or the "Blue Lives Matter" flag. The people wearing and waving that flag not only claimed to support the police but also claimed to be patriots/patriotic. Funny since their flag breaks "flag Code." 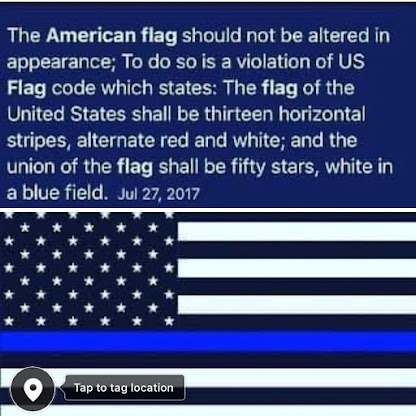 Also, some people carrying this flag on January 6th, attacked the U.S. Capitol and beat police officers, killed police officers, wounded 140 police officers. Nothing there seems to show support for police, or "patriotism."
These people who felt Kaepernick's use of his freedom to protest, felt they were well with in their rights to "protest" election results, in which their guy got smoked, by staging a terrorist attack on the Capitol. How very white of them.
Also in this band of terrorists who have weaponized patriotism, were people who wear and fly the Confederate Flag. The Confederate Flag being the flag of traitors. While these dolts scream about respecting the  Red, White and Blue, Stars and Stripes, they are waving the flag that was flown in opposition of the Old Glory.
These self proclaimed American patriots who say they have great love and admiration for our military, on a daily basis call Democrats and liberals Nazi's. Everything the left tries to do for the good of the country and humanity, these jackasses equate it to living in Nazi-Germany...Nazi's being an enemy we fought in WWII. Yet many of these "patriots" have swastika tattoos, carried Nazi flags on January 6th, wear anti-Semitic clothing.
So why the fuck are you calling me the Nazi? Why the fuck are you calling yourself a "patriot?"
All these people are the most vocal about their patriotism and make a point to let everyone know how much they love America and the Flag. All of these people fly these anti-American flags right next to their American flag, and sadly, many with their flag with a man's name on it...Trump...That is the least American, least Patriotic shit you can do.
So yes, now when I'm walking my dogs by a house where I don't know the people who live there and I see the American flag, I sometimes cringe. I most likely don't and won't trust whoever lives in that house. I am skeptical whenever I see the Flag. It's sad. I never expected to be this way.
Trumpism weaponized American Patriotism. They made Patriotism about hate instead of community and unity. With every new day I'm more skeptical of my fellow Americans and nervous about will happen next because the lack of true patriotism and the massive volume of hate that exists now.
Posted by The Beeze (aka: Tim McNeeley) at 12:46 PM No comments:

What We Did Forget 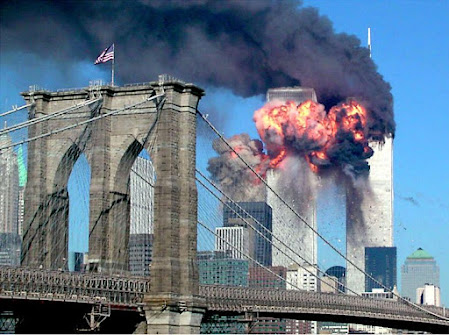 "Never Forget" has long been a battle cry in the United States and after September 11, 2001 it became cemented in our minds. After the 9/11 attacks Americans and even our politicians set differences aside. We all came together in support of first responders, New Yorkers, the people lost at The Pentagon, the families of those lost on Flight 93. We ( us non-New Yorkers) didn't hate the Yankees that year. Most of the country could cheer for the New England Patriots in a Super Bowl. The U.S. flag was flying everywhere you turned. We cared a little more about our neighbors.

We were willing to let the government take away a little bit of our freedom in the name of fighting terrorism. We sent care packages to troops who were sent off to fight "the war on terror." We gave donations for any fundraiser in the name of first responders. Through the horrible events of 9/11, as the dust cleared we learned of amazing stories of bravery, sacrifice, compassion. Strangers helping strangers. Strangers rallying together on hijacked plane, to not let what happened three times already, happen a fourth time. Evil arrived and it brought out the best in us.

But it didn't last. Yes, every year on 9/11 we post pics and write "Never Forget," but our every day actions show the rest of the year show differently.

As time went on we all drifted back to a regular day to day. We and our politicians dug back into our political trenches. First in ways like withholding military funding and money for the First Responders Survivors Fund, as a way of grandstanding and playing politics with people's lives. Then, as we were struck with another test of our resiliency and humanity, a large portion of our country, who have pumped full of lies from Trump, Republican politicians, Fox News, Alex Jones and and other right wing media outlets, refused to come together to fight off COVID. They were willing to give up freedoms with "The Patriot Act" but wearing a mask is a bridge too far. They want Trump's name on the COVID Vaccine, but they refuse to get the vaccine.

Yet 650,000 Americans have died in the last couple years since COVID hit, with more every day and most people forgot them seconds after they passed. The number of COVID deaths is equal to 9/11 happening 217 times. Why is it so easy to forget the lives lost from COVID?

Americans yelled "Never Forget" after the Sandy Hook school shooting, but nothing legitimate was done by our leaders to prevent it from happening again. School shootings and mass shooting continue and many forgot all about the young children from Sandy Hook who would have been starting high school this year.

Americans seem to have no problem forgetting. Forgetting loss, forgetting facts, forgetting science, forgetting history. What we forgot most was our decency, compassion, humanity, our togetherness.

So when you post your yearly "Never Forget" bullshit, think about how much you really have forgotten. 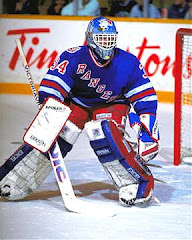 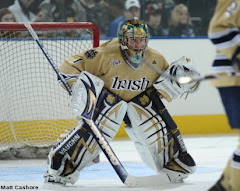 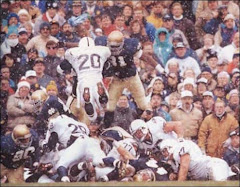 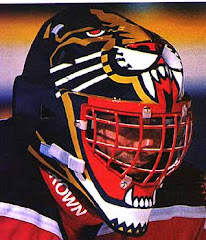